Confronted with the decline in nuclear power worldwide, nuclear industry leaders and their political and media allies are trying to impose the idea that this technology is an appropriate and indispensible solution to fight climate change. But how realistic are these assertions? Source : "Nuclear power : a false solution to climate change".

August The fight against climate change is a race against time. Emissions worldwide should reach their peak within the next 5 years before declining drastically. The industrial and financial capacities necessary for such nuclear growth are plainly lacking, rendering it impossible.


This amounts to only Nuclear energy will continue to decline, as the reactors currently under construction are too few to replace the many ageing reactors that will close within the next decades. Even China, which has the largest number of reactors under construction, produces more energy from wind turbines than from nuclear power since The mining and enrichment of uranium; the manufacturing, transport and reprocessing of nuclear fuel rods and waste; the building and dismantling of the reactors.

Like wind, solar and hydro electricity, however, nuclear produces far less GHG than coal or petrol. Investors are turning their backs on nuclear power. The point is the cost of nuclear energy keeps increasing. In France, the EPR nuclear reactor is now bound to cost three times more than initially announced. A pure waste of money : the whole fleet would have to be replaced within the next 10 or 20 years! Wind and solar power are becoming cheaper, but they are not available around the clock, rain or shine, and batteries that could power entire cities for days or weeks show no sign of materializing any time soon.

Today, renewables work only with fossil-fuel backup. But we actually have proven models for rapid decarbonization with economic and energy growth: France and Sweden. They decarbonized their grids decades ago and now emit less than a tenth of the world average of carbon dioxide per kilowatt-hour.

China Has Big Plans for Its Nuclear Energy Industry. But Will They Pan Out?

The reasons are economics and fear. New nuclear power plants are hugely expensive to build in the United States today. This is why so few are being built. The key to recovering our lost ability to build affordable nuclear plants is standardization and repetition. In recent decades, the United States and some European countries have created ever more complicated reactors, with ever more safety features in response to public fears.

New, one-of-a-kind designs, shifting regulations, supply-chain and construction snafus and a lost generation of experts during the decades when new construction stopped have driven costs to absurd heights.

These economic problems are solvable. Given the technology has yet to complete a three-year review, the cost is difficult to assess, but some experts have given estimates. In Australia, the last full examination of nuclear power was a South Australian royal commission that found neither large nor modular nuclear reactors were likely to deliver a commercial return between now and even if a strong carbon price was introduced, something the government says it has no intention of doing.

It found that while the smaller version had the benefit of requiring less upfront capital investment, it also raised a number of potential cost hurdles. They included that small modules were likely to require more fuel than large reactors, and promised cost-savings from building in factories would not kick in unless the industry reached a scale that justified a production line.

A skeptic’s analysis of the role of nuclear power in the fight against climate change.

More recently, an analysis of the cost of electricity generation by the CSIRO and the Australian Energy Market Operator published in December found modular nuclear power was likely to be far more expensive out to than all other forms currently used or seriously considered by the government, including solar and wind with storage.

From a global perspective, an assessment by the International Energy Agency in May found nuclear power in the developed world was in decline, with plants closing due to age and little new investment. Only four large-scale plants are under construction in Europe and North America, and all have suffered delays, cost blowouts or both.

Construction costs have nearly doubled since Despite this, given the depth of emissions cuts needed to meet the goals of the Paris agreement, the agency has urged countries to take action to help nuclear energy. It said that should include a focus on modular generators, which it described as not yet technologically mature but potentially safer and easier to finance than big plants.

The agency gave a shortlist of countries where early-stage work or planning for modular reactors was under way. Russia says it is about to launch a floating modular nuclear plant aboard a ship that will help power remote industrial sites in the Arctic. 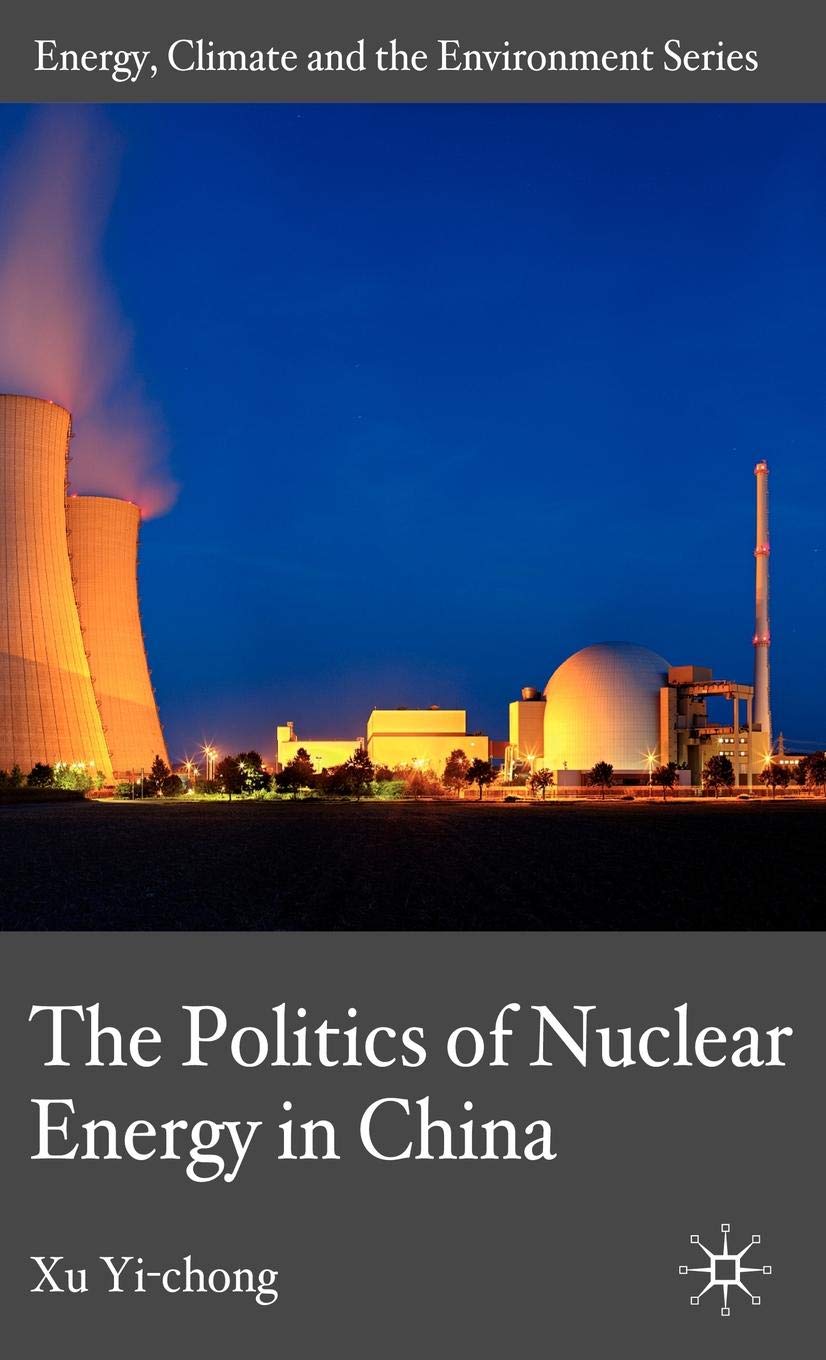